Loss of functional neurons is the common feature of neurodegenerative diseases and acute neural injuries.  The inability of neurons to replenish themselves brings the greatest challenge in the treatment of neurological disorders. Regeneration of functional neurons has been the long-time pursuit of the researchers in academia and industry.

Neural tissues contain two major types of cells, neurons and surrounding supportive glial cells such as astrocytes.  While neurons cannot divide or replenish themselves, glial cells can.  Since both are derived from neural stem cells, neurons and astrocytes share many similar traits. Taking advantage of their similarity, in situ astrocyte-to-neuron (AtN) conversion technology converts these glial cells directly into neurons in diseased or injured tissues where the neurons have died. With large quantities of glial cells available at neural lesion sites, AtN conversion can generate abundant functional new neurons to repair the damaged brain and restore lost brain function. Preclinical studies have shown success in stroke animal models and Huntington’s disease (HD) models where neural tissues have been repaired, motor function and cognitive deficits have been mitigated, and life span has been significantly extended. 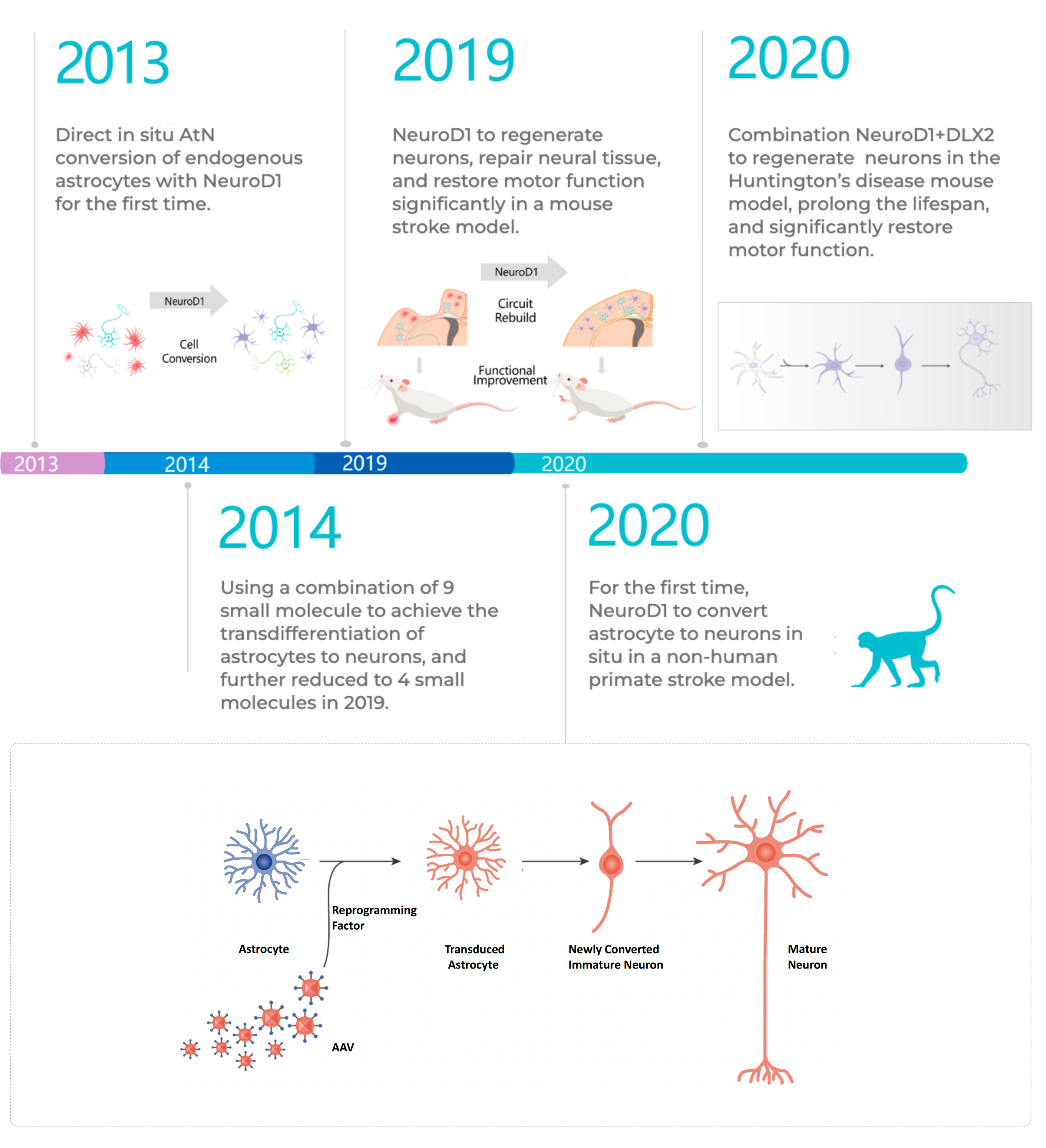 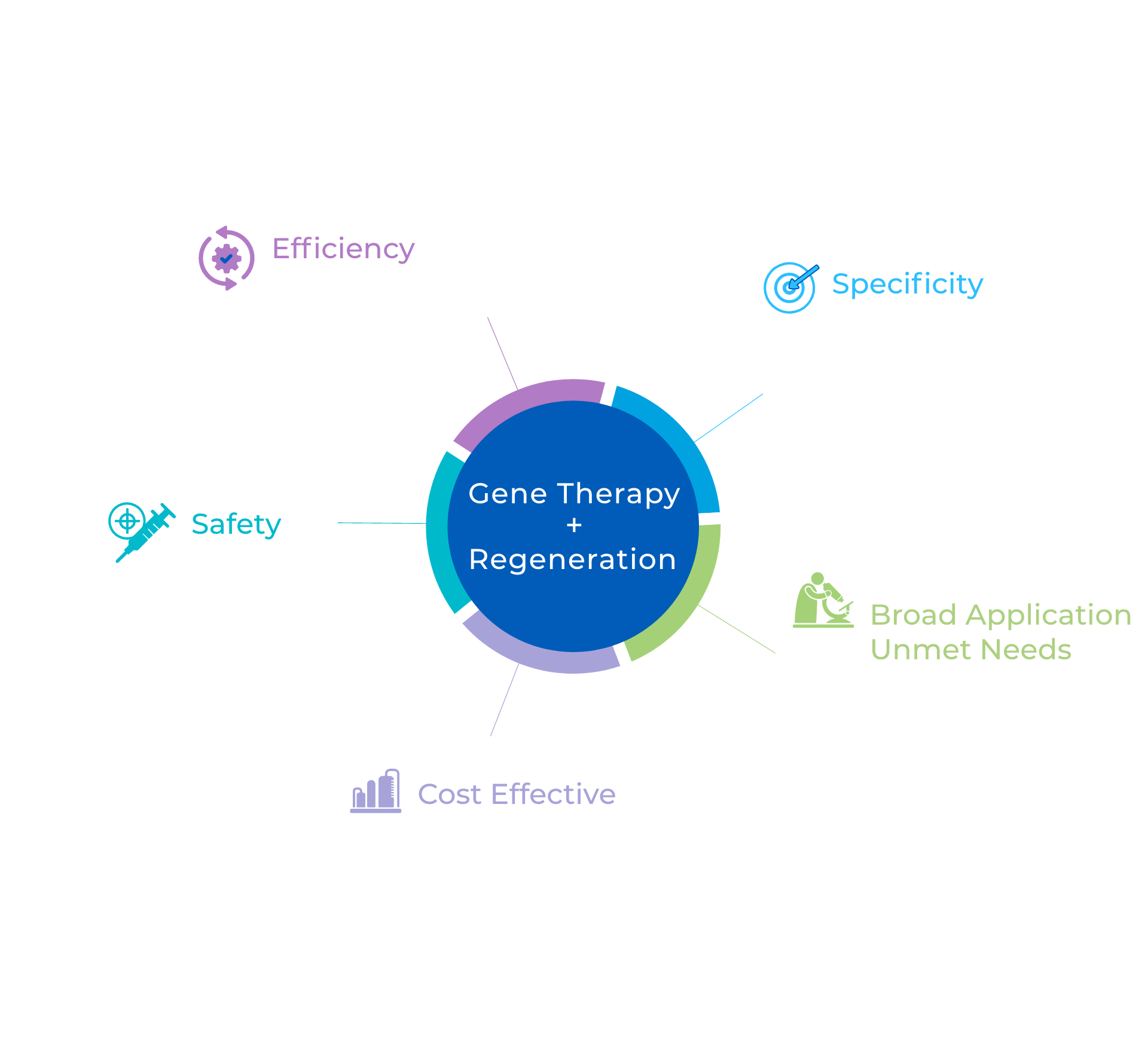 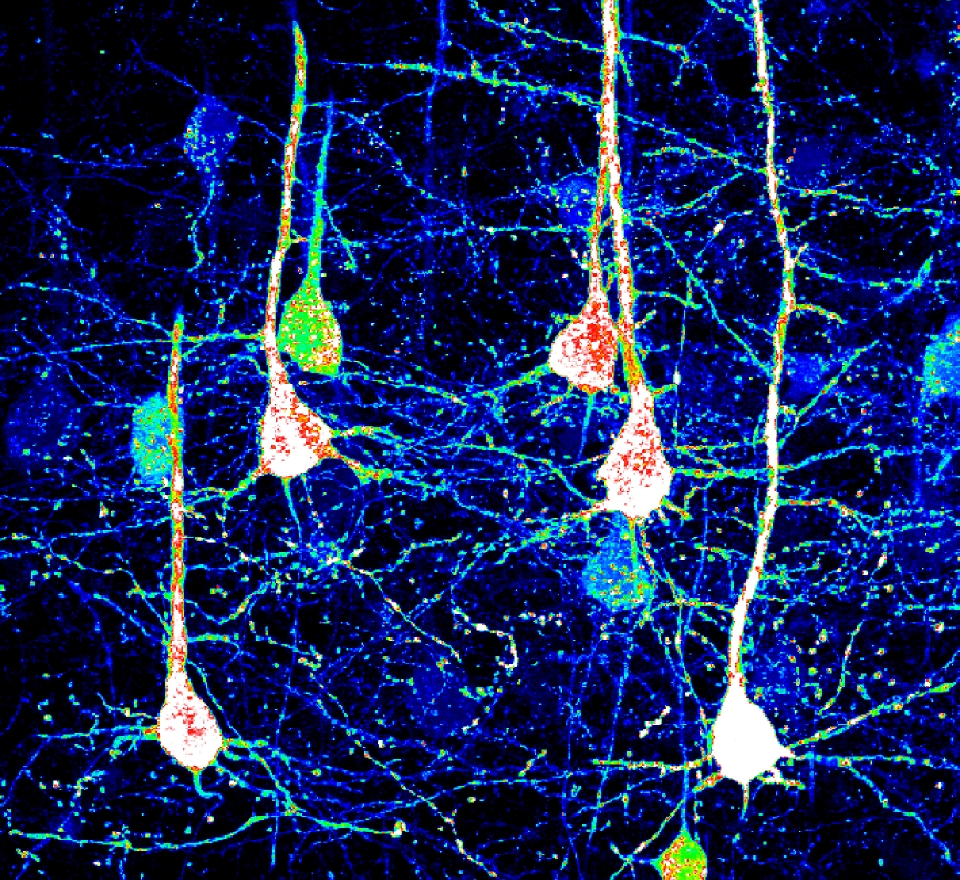 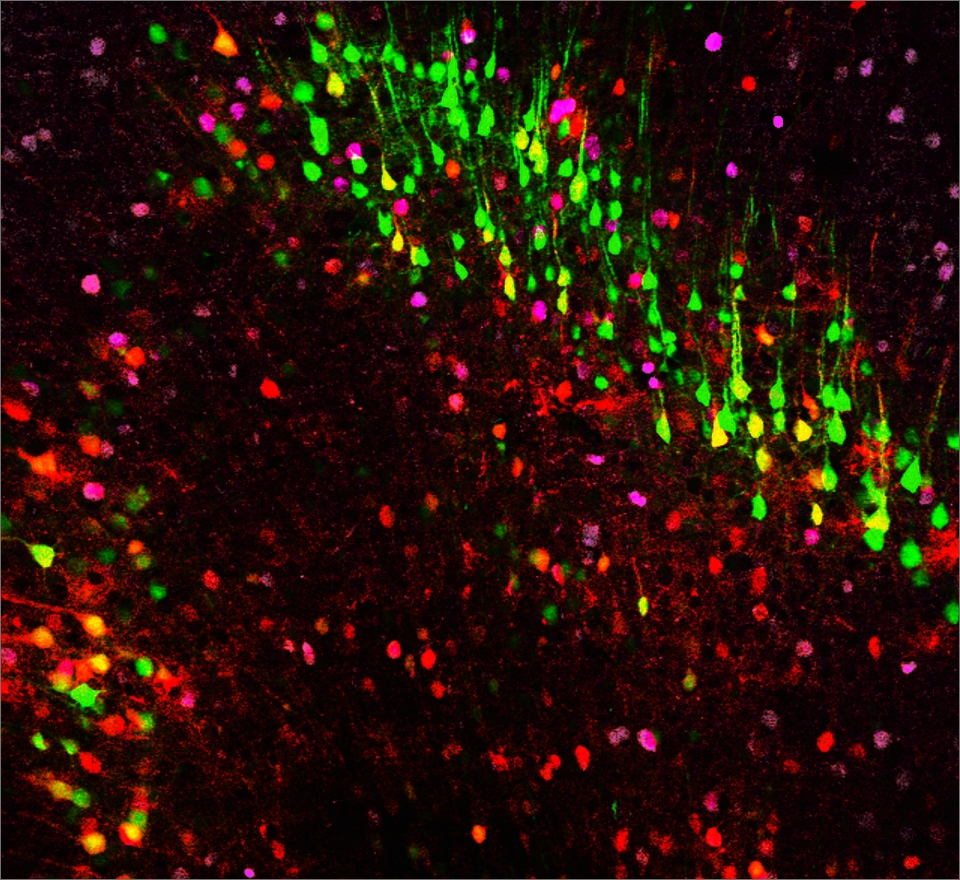 NeuExcell's in situ neuroregeneration technology uses AAV as a vector to locally deliver neural transcription factors to specific regions. The neurons derived from astrocytes are the correct subtypes for the target region. This platform technology can  be used for various neurodegenerative diseases including common and rare diseases. 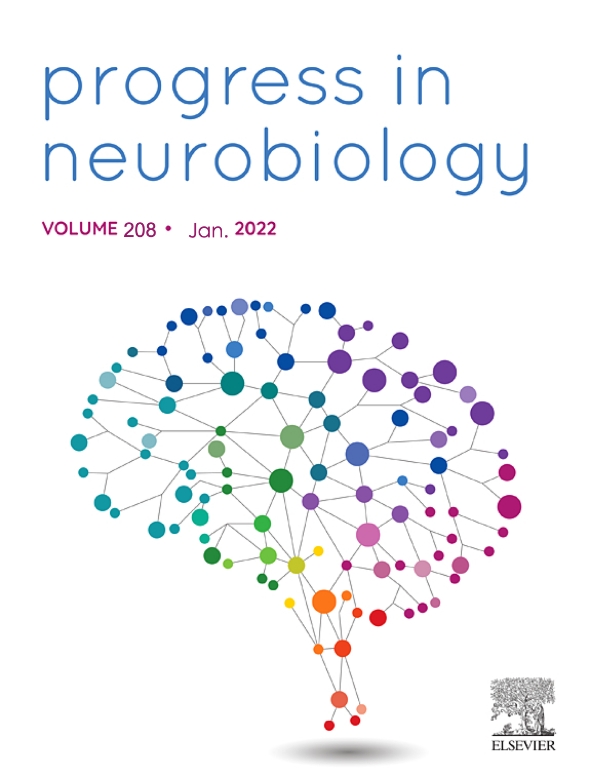 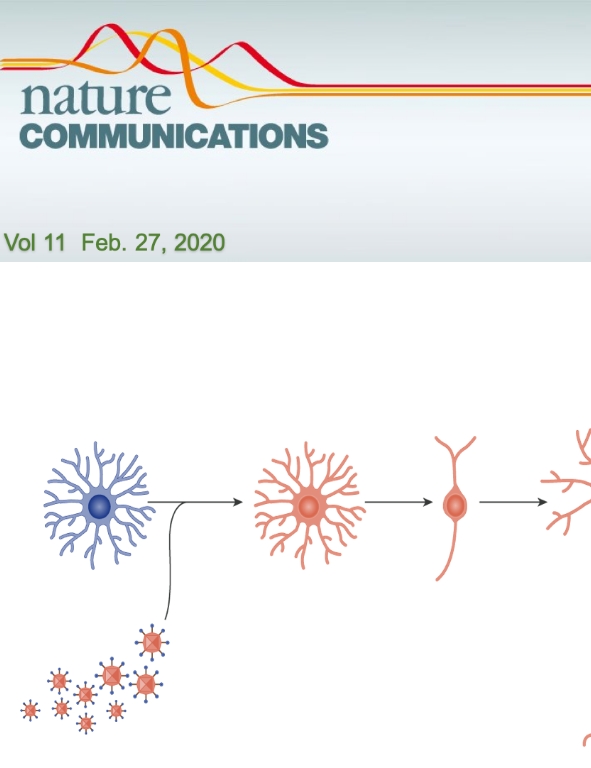 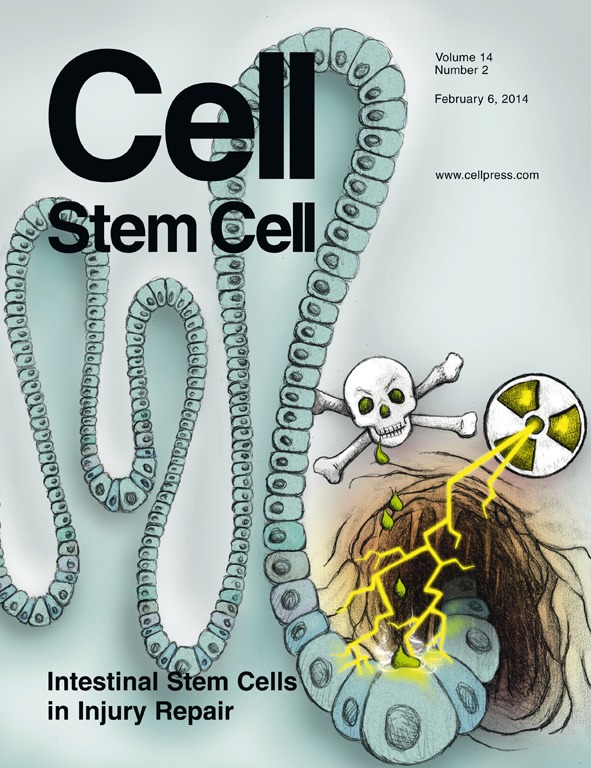 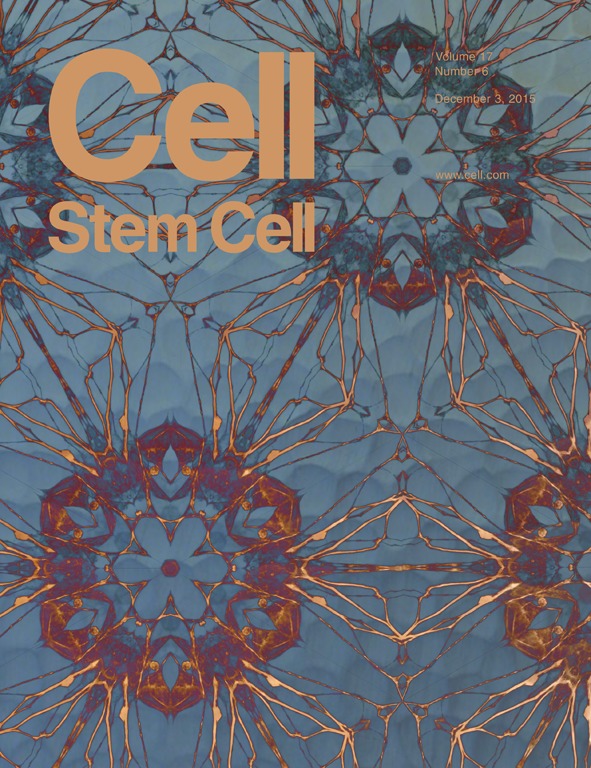 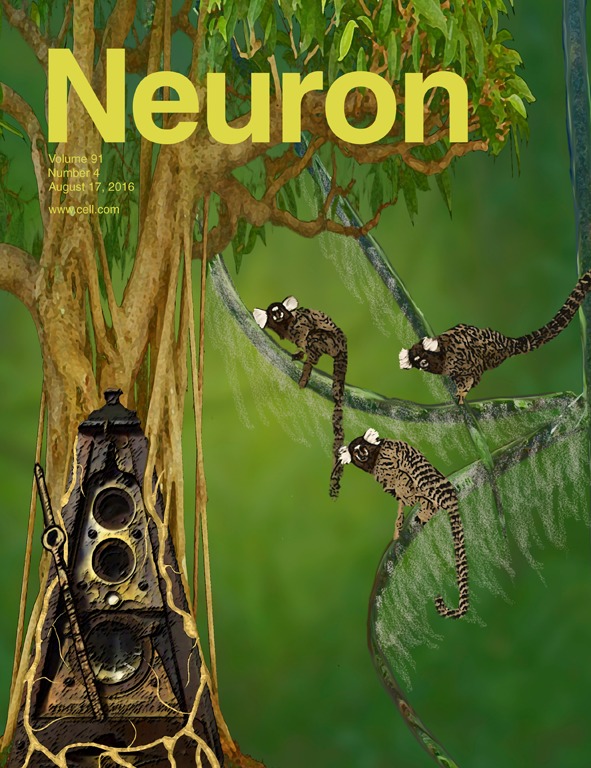 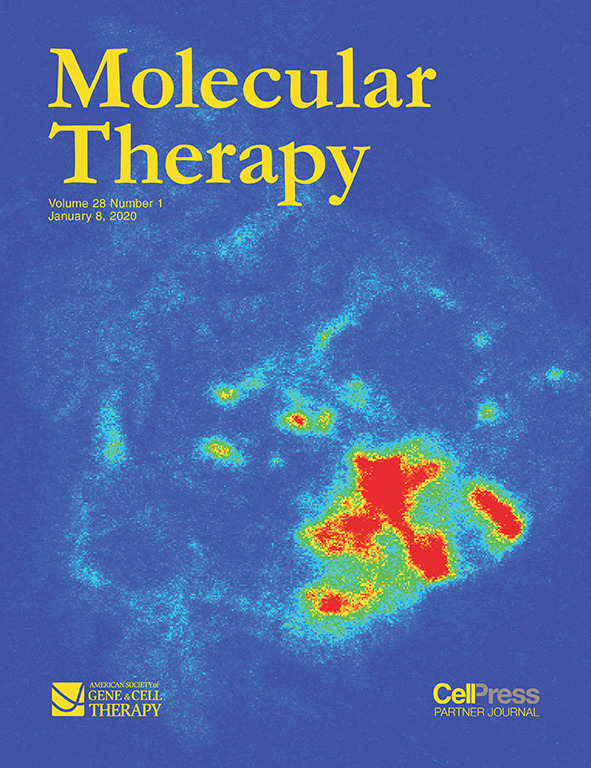